You may have read my previous post about BCP (Beta-caryophyllene) a natural cannabinoid (cousin of CBD) found naturally-occurring not just in Hemp, but in many foods such as celery, black pepper and maca root.  Well, you may be interested to know that a continuing and growing body of research shows new and different benefits to human health! 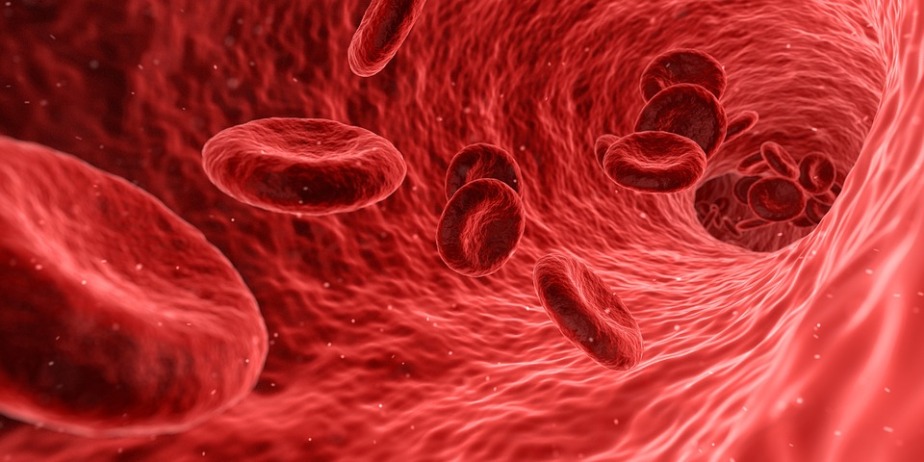 This has been one of my most popular blog entries of late, due to some emerging science on the importance on beta-caryophyllene.  Many of you will know that recently the leading company, the Hemp Movement, discontinued CBD and threw their lot in with Plus CBD made by CV Sciences. BCP is also a phytocannabinoid, and a growing body of scientific research indicates that it is a novel compound we should examine as well.

A very recent study published in the journal Frontiers in Neuroscience found that BCP “BCP alleviates ischemic brain damage potentially by inhibiting necroptotic neuronal death and inflammatory response. This study suggests a novel application for BCP as a neuroprotective agent.”

Another recent study found BCP helpful in non-alcoholic hepatitis.  Researchers concluded that the “antioxidant effect of BCP might suppressed the damage of hepatocytes caused by oxidative stress and following inflammation and fibrosis.”  Hepatocytes are cells in the liver that are damaged in hepatitis progression.

You may have read in my first post how I talked about BCP affecting both CB-1 and CB-2 receptors; the two major switches in the human ECS or endo-cannabionoid system.

Writing in the Proceedings of the National Academy of Sciences in an article entitled “Beta-caryophyllene is a dietary cannabinoid”, Gertsch et al write “The psychoactive cannabinoids from Cannabis sativa L. and the arachidonic acid-derived endocannabinoids are nonselective natural ligands for cannabinoid receptor type 1 (CB1) and CB2 receptors. Although the CB1 receptor is responsible for the psychomodulatory effects, activation of the CB2 receptor is a potential therapeutic strategy for the treatment of inflammation, pain, atherosclerosis, and osteoporosis. Here, we report that the widespread plant volatile (E)-β-caryophyllene [(E)-BCP] selectively binds to the CB2 receptor (K i = 155 ± 4 nM) and that it is a functional CB2 agonist. Intriguingly, (E)-BCP is a common constituent of the essential oils of numerous spice and food plants and a major component in Cannabis.”